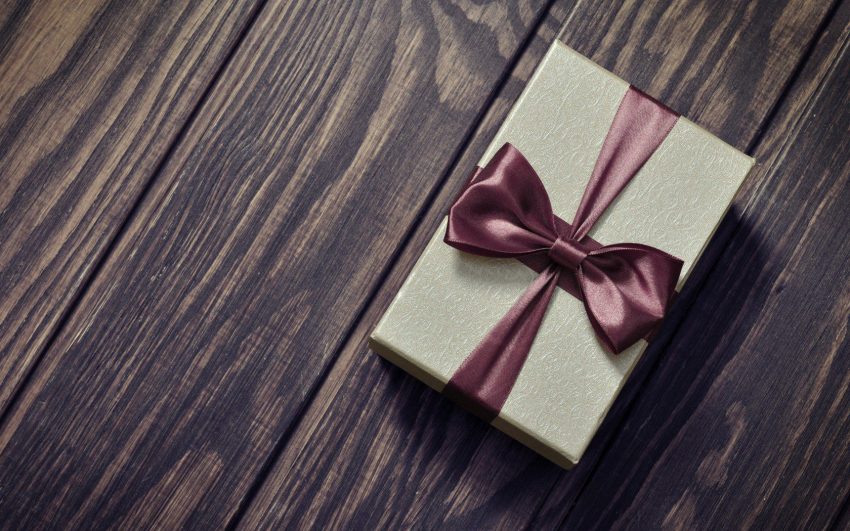 The physical world as we know, the earth, the society, the environment everything looks like it took a subtle shift from the offline world to get a sneak peek at the online world and decided to stay there for a while. That is what our life looked like from March to July and even after then we kept getting speed breakers every few days. OTT platforms all this while made some real money woohoo and other motor companies and low profile businesses witnessed downfall like never before boohoo. And it would be fair to say a lockdown has changed the lifestyle of people in ways we could have never imagined. All this hustle brought humans together, stars got some space to breathe, gen z got the opportunity to see a clear sky and some stars even in crowded places like Delhi, Bangalore and others. The happiest were those who lived in places where rivers, mountains, clouds and stars were only a peek away from the window. People who lived in the same colonies saw what it’s like to be in a long-distance relationship. It was also proved that single people were happier than those in relationships. The meme culture was on an all-time rise and new influencers and social media content creators took rise. Some became famous as the sun rose and some lost their fame overnight due to lockdown and their inability to go out and shoot like food bloggers. The time showed us two sides of a coin and it still haunts many. 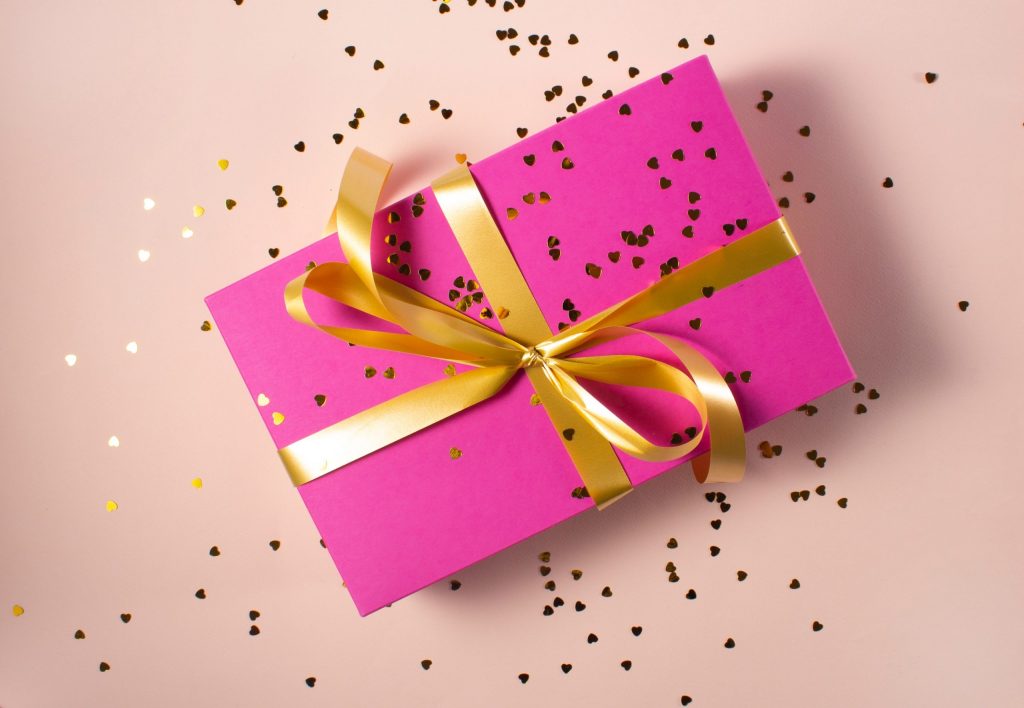 So today we are looking at how lockdown changed our lives and how are we getting back at it, if we are at all.

Siblings who lived far away celebrated festivals together because they had come home and many celebrated Rakhi online including Bhai Dooj and Diwali because they could not come home due to lockdown. Exchanging gifts was a headache with the possibility of offline shopping being bared and online not begun yet.

Innumerable students suffered a fall on their educational front. All those waiting for placements could not get any due to the online structure of hierarchy and many who were just looking to enter college were delayed by a year due to the lack of admission process and even those who admitted could not experience what it was like to be a newbie.

The rule of only 50 people at a wedding that too so passed away after a certain time was complete baggage to carry along for the rest of the life. Many people had to cancel their weddings and many used the opportunity to do it on a low budget low profile setting, using the money to go for something like a destination wedding and not booking a banquet that cost them a fortune and fun less than deserved.

After working for 30 or 40 years in a firm of multiple firms over the years it is hard to say goodbye and even harder when you don’t get a retirement party. Our heart goes out to those who did not get retirement party like it is supposed to be but said goodbye to everybody online. Your family did everything they could to make you feel special and appreciated and now that things are getting back to normal you can always have an offline dine-in party with everyone from the office and your family.

The people who had decided every step of the way in life like an expert tutorial stepped back when they realised that they just lost a year. Lucky for them everyone lost a year of their curriculum and not just them. Although many people made a fortune out of the time and that is what we should all aspire to. Now the world is getting back to normal it is only clever to pick up from where you left and even if your scope of growth is not completely open yet you can always pursue some courses to become more applicable. 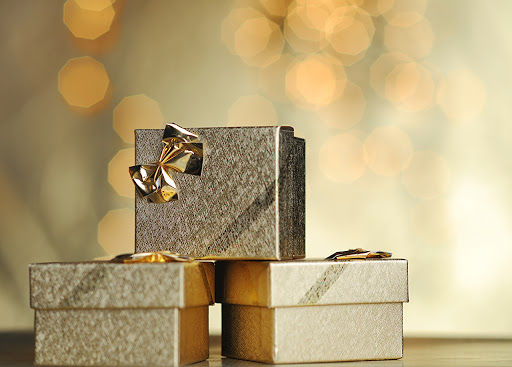 Just the fact that we could see clear skies and stars in places like Delhi and other Metropolitan cities proves what a boon it was for the environment. The timely rains and earthquakes showed us how the Earth was trying to come back to what it once was a nightmare, but was still a nightmare to watch. The lack of pollution and no human interruptions let the environment originate completely.

Relationships don’t work the way they should even in offline scenarios and it was much harder to do through screens. Not able to convey emotions to a loved one is a real pain. All couples experienced what it was like to be in a long term relationship even those who live next door. It was a lesson for everybody.